I am fascinated by people. In fact, it’s safe to say I love people

I am fascinated by people. In fact, it’s safe to say I love people

I first discovered this was a gift working as a Flight Attendant almost 3 decades ago, flitting all over the world and around Australia. I discovered, not everyone finds working with other people as joy-filled as I do. Then, I fell in love again. It was during a crew lunch outing to North Cottesloe beach in the early 90s, and I lost my heart to Perth and a deep connection to the ocean.

My calling for Naturopathy started so simply. I was serving passengers on a flight, all the while making them feel as calm and cared for as possible. It was in that moment I realised I wanted to support people at a deeper level than giving them a smile, a meal, and some idle chit-chat. My aunt was a Naturopath and I took on part-time studies while continuing to fly. 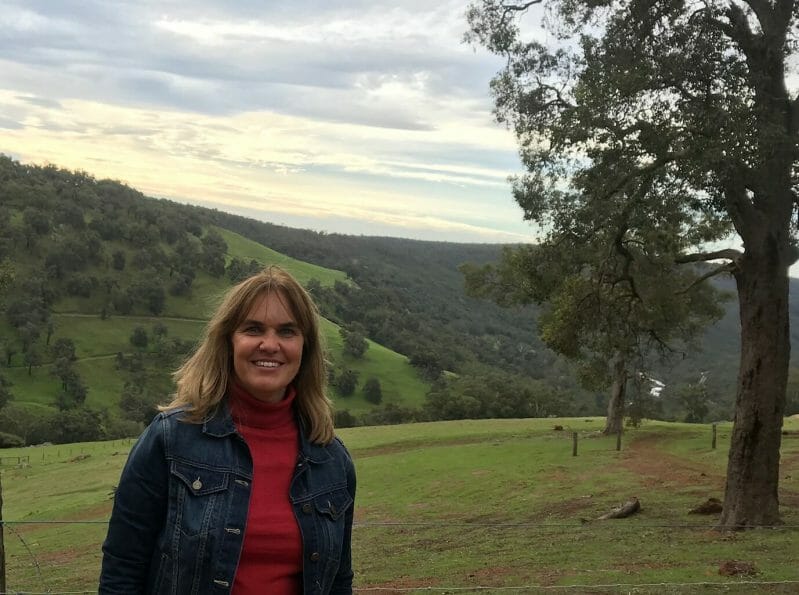 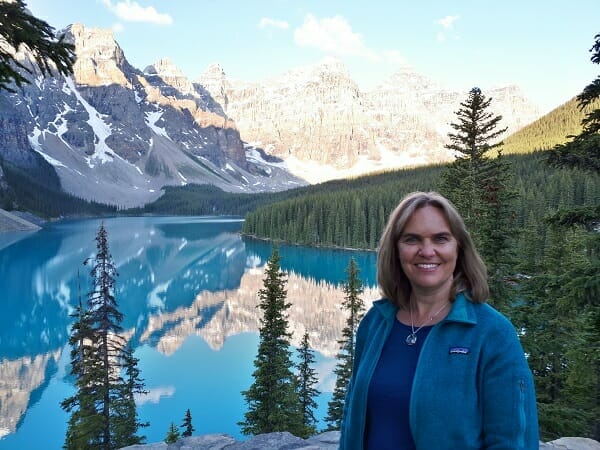 It took me 10 years to finish my Naturopathy studies. During that time I fell in love (with a pilot!) and had two beautiful sons.

The balance of children, family life, and study was tricky and I struggled with the expectations and my own beliefs around motherhood. But my desire to help people in a true and deep way never dimmed and the call of continuing to study was always there. Needless to say, I forged my own, unique path of motherhood. I worked hard so I could have it all – family and my soul’s desire.

I had the knowledge. I had the tools.

And then, several years later, something changed.

Which gave the unique opportunity to treat myself as I would my clients. I gave myself the time I needed to pull back from “doing everything”- being a mum, a business owner, a wife, a daughter, a carer – all while working two jobs. It was too much, my system was overloaded, disconnected, and depleted from stress.

I needed to learn to listen.

To become the expert in myself.

I learned to love and nurture myself and shift old beliefs and patterns. I supported this with Naturopathy; herbs and nutrients. I simplified my life and workload. Massage and Reiki treatments, yoga, sound healing, nurturing retreats and Body Talk all became regular staples for nourishing my body, mind and spirit. 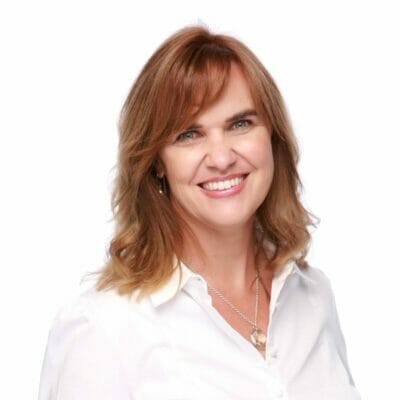 Do you need someone to show you how to do just that?

You can set aside 15 minutes of my time, for absolutely no payment, and we can have a chat about how I might be able to guide you back to yourself.

Throughout my career, I have had the privilege to meet, learn from and work with some of the most inspirational leaders in the health industry. While I work with everyone, my deep driving mission is to empower women worldwide to love and nurture themselves. Based in Perth, I have combined my love of travel with my diverse range of complementary skills including Naturopathy, Bodytalk and Reiki to create private consultations, group workshops, online courses, wellness retreats, and journeys. Perth based Naturopath Amanda Hobley has worked with hundreds of women, supporting and empowering them to learn to become experts of themselves.

With a special interest in Women’s Health, Amanda combines her own life experience with over 14 years of clinical experience to hold space for her clients at her Highgate practice. She has a special interest in women who are in transitional periods, and working through stress while longing to feel connected, calm, and balanced. She finds great joy in watching these women regain their energy, motivation, and love for life. Along with her private consultations, Amanda guides wellness retreats and journeys both locally and internationally. 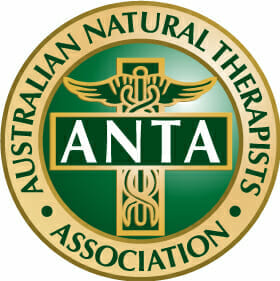 You want more time, freedom and space for yourself to enjoy life and you’re ready to put yourself first.

You need an intuitive Naturopath who thinks differently and leads you gently towards health, happiness and your own inner wisdom.  Who takes the time to understand you, with an approach that is realistic and manageable, taking one step at a time.

If you’ve been looking for an intuitive Naturopath in Perth who is warm, full of love, and realistic all at the same time – you’re welcome here.

Want to get back on track, but not sure where to start?

Keen to get some clarity on your next step?

The best place for us to start is by having a conversation.

Let’s have a quick chat.

Book a free 15-minute call today, so we can talk about your life and your health and how can I help?

Book 15 minutes with me right here. 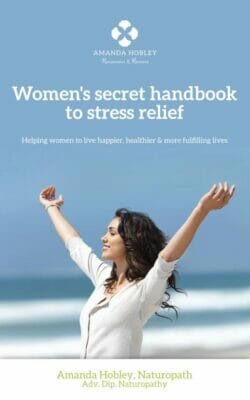 To stay connected with the latest opportunities, tips and tools to nourish and nurture yourself. Start with 6 simple steps to help you transition through stress.